Snapchat – What you don’t know can hurt you

If you are a teen or parent of a teen, chances are you have seen or used Snapchat’s photo messaging app.  Basically, users take pictures or videos, or send texts and send them to a list of people in their contacts.  The sent message shows on their “Snaps” for about 10 seconds and then disappear.  The theory is they are supposed to be hidden from the users phone and deleted from the Snapchat servers never to be seen or heard from again.


On Jan 2, 2014, CNN reported: “(CNN) -- Hackers appear to have posted account info for 4.6 million users of quickie social-sharing app Snapchat, making usernames and at least partial phone numbers available for download. The data were posted to the website SnapchatDB.info. By late Wednesday morning, that site had been suspended.
The hack was seemingly intended to urge Snapchat to tighten its security measures. The anonymous hackers said they used an exploit created by recent changes to the app, which lets users share photos or short videos that disappear after a few seconds.”
View the full article here: http://www.cnn.com/2014/01/01/tech/social-media/snapchat-hack/

This is alarming as it is.  Hackers having access to information is terrible, but on a massive level like this, it is quite frightening.
Additionally, further research by The Gaurdian into Snapchat has proven that: “users should be clear that Snapchat photos are not currently deleted; they are merely 'hidden'.”
View the full article here:

Before signing up for the next great social platform, buyer be aware.  Do the research, take the time to understand how the systems are built, by what means are the companies protecting you and remember that what you share online or in a virtual world does matter and sooner or later things can come back to hurt you.  Be careful, be wise and most of all, keep your children protected from online trolling.

~ Social Media is changing the way people do business.  Don't get left behind ~

Hollie Clere, of The Social Media Advisor is a social media manager, trainer and author in LinkedIn, Facebook, Twitter, Blog, Google+ , Pinterest and the tools to manage them. Click here for her Social Media Links 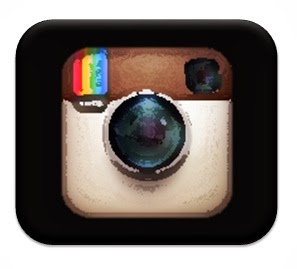 Teens are starting to move away from Facebook and  are moving more toward sharing sites that parents might feel have limited to no control over privacy settings.  Faux Pas - keeping inappropriate images and comments on your childs profile will hurt them in the future.

There are things you can do to remove inappropriate things from Instagram.  Just knowing how to get to the places is half of the battle.
Here are a few links that may be helpful for you.
It is better to delete an image or comment than to leave it there for the world to see.
Deleting Photos:
http://help.instagram.com/289302621183285

Making your profile private will allow only the people that have been approved the ability to see the posts:
http://help.instagram.com/116024195217477
As always, with you or your youth, remember that you have the ultimate decision on where they play online.  Hopefully these tools will help you in maintaining an online reputation for your teen.

~ Social Media is changing the way people do business.  Don't get left behind ~

Hollie Clere, of The Social Media Advisor is a social media manager, trainer and author in LinkedIn, Facebook, Twitter, Blog, Google+ , Pinterest and the tools to manage them. Click here for her Social Media Links

How is your Social Media? 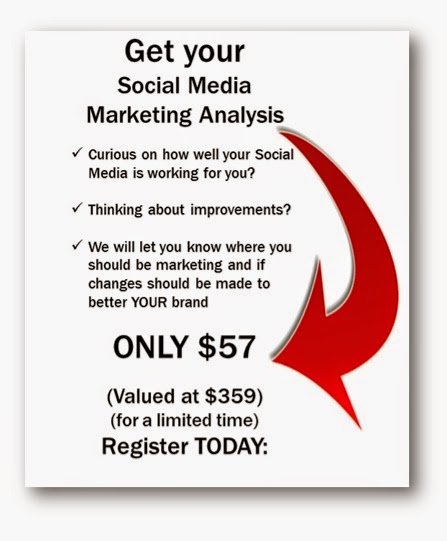 Learn How To Get Business From Social Media

The Social Media Advisor
Centennial, CO, United States
We help businesses stand out from their competition with custom online marketing programs in social media. Changing the way people do business. Don't get left behind! With the age of technology, smart phones, wifi, cloud computing and a variety of different ways people receive information, there could be a myriad of options to select from. Bottom line, having a business card and a website just isn't enough for most business relationships or consumer clients. We are in the age of information. Your customers are seeking and desiring information from you. Hand in hand with that, we are also in the age of information overload, so staying in front of your customers is key. Give us the opportunity to review your business goals, take a look at your existing marketing program and help you refine that brand into something that stands out, is an extension of your website and helps you connect in "social" relationships with your customers. 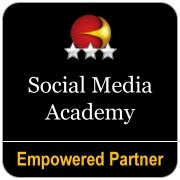 "Social Media for the Business Professional"